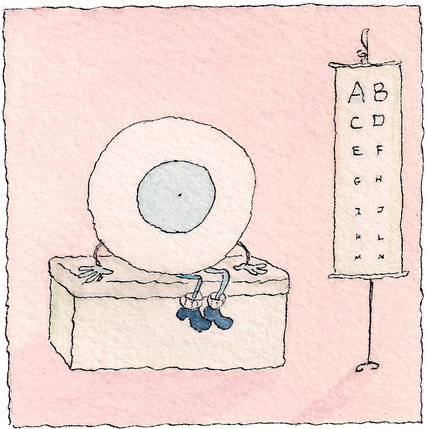 Q. Are there any new treatments in the pipeline for age-related macular degeneration?

A. Current treatments for the so-called wet form of macular degeneration, involving injections inside the eye, are already "very effective" compared with laser treatments, which were used before intravitreal injections, said Dr. Ronald C. Gentile, the surgeon director at the New York Eye and Ear Infirmary of Mount Sinai.

But several ways to improve their results are in the works, he said.

The shots deliver drugs that fight a substance called vascular endothelial growth factor, and thus shrink the growth of what amounts to an abnormal blood vessel harming the retina. A major hurdle now involves the frequency and cost of the needed treatments.

Once the drug is inside the eye, the effects wear off and a new injection is needed, Dr. Gentile said. The shots are also less effective in some patients. Even when they work well, some people need a shot as often as every four weeks, while some can wait two or three months. If both eyes are affected and the period of effectiveness is short, doctor visits can be very frequent, so drugs that last longer in the eyeball are being pursued.

Researchers are working on slow-release medications as well as a delivery system that acts like a tiny pump in the eye, with a tank that can be refilled every six months.

The so-called dry form of macular degeneration, which often underlies the wet form, is harder to fight, he said, and although advances are being made, current antioxidant treatments with vitamins and minerals do not improve vision; they just prevent it from worsening.

"There has been a lot of hype on using stem cells," Dr. Gentile said, but added that more research was needed. Some vaunted treatments outside regular channels could be potentially harmful as well as expensive, he said.